BUS is delighted  to report that the second  “Birdshot Clay Pigeon Shoot” at the Royal Berkshire Shooting School, Pangbourne was a resounding success, equaling the fantastic results achieved in 2013.

Once again we were blessed with exceptionally good spring weather:  blue sky,  sunshine, with the clouds holding back until much later in the day.  This enabled our assembled teams of shooters to greatly enjoy the “shooting action” which was followed by a champagne reception, three course lunch and charity auction.

Professor Glen Jeffery from the Institute of Ophthalmology, gave a short speech highlighting how Birdshot Research could in turn potentially benefit a much larger population with Age-related Macular Degeneration (AMD) and he briefly described the theory behind the Red-Light Therapy that he is currently investigating.

The final figure raised from the day is likely to be in excess of £56,200. This is largely thanks to the generous and unstinting support of the companies in the construction, property and demolition business who attended or supported the day in various ways.

There was also a  fantastic array of donated auction lots. In particular we have to thank the Four Seasons Hotel for generously donating the “star” auction lot, a 7 day holiday for four people staying in a luxury suite at their hotel in Sharm el-Sheikh. http://www.fourseasons.com/sharmelsheikh/. Other lots included fishing on the Test; shooting at Brocket Hall; sailing aboard Leopard 3; tickets for a Rugby International and Football; a days golf at the London Club; Lotus factory tour and track experience; a day with Richard Noble and the Bloodhound supersonic car; luxury long weekend in Sorrento; overnight at the St Pancras Renaissance Hotel and West End show tickets and a day at Diggerland for two family groups.
A superb raffle prize of a Daylesford Organic Hamper was donated to us by JCB.

Our principal sponsor was John F Hunt Group www.johnfhunt.co.uk but we would also like to thank the following companies for their support.

Many many thanks go to BUS member and director John Hall, Alison Sherring and the Royal Berkshire Shooting School who worked really hard to make the day such a sell-out success. 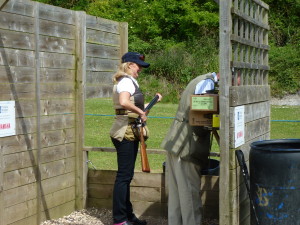 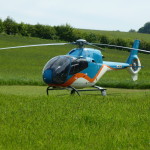 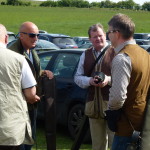 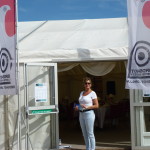 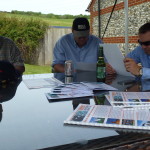 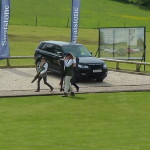 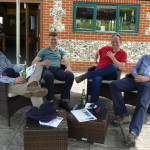 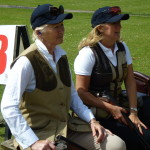 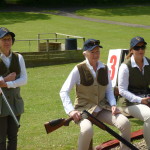 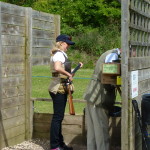 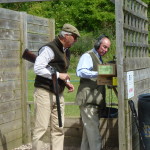 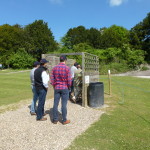 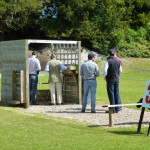 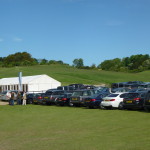 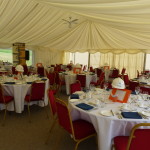